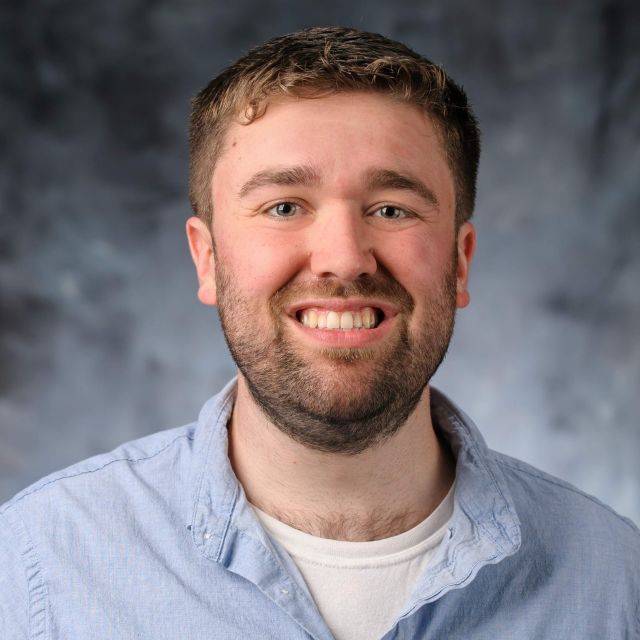 Ryan is a PhD student of Economics at the University of California, Santa Barbara. His research interests include Labor Economics, Applied Econometrics, and Crime. He received his Bachelors in Arts and Bachelors in Science from the University of Oregon Robert D. Clark Honors College, majoring in Economics, History, Spanish, and Latin American Studies. Prior to attending UCSB he was a Research Analyst specializing in environmental litigation support at ECONorthwest and FION!.

Ryan's research primarily focuses on the Economics of Crime, with current projects looking at the effect of "Ban the Box" policies on criminal recidivism, and the role of elections in determining prosecutor and judge sentencing behavior.