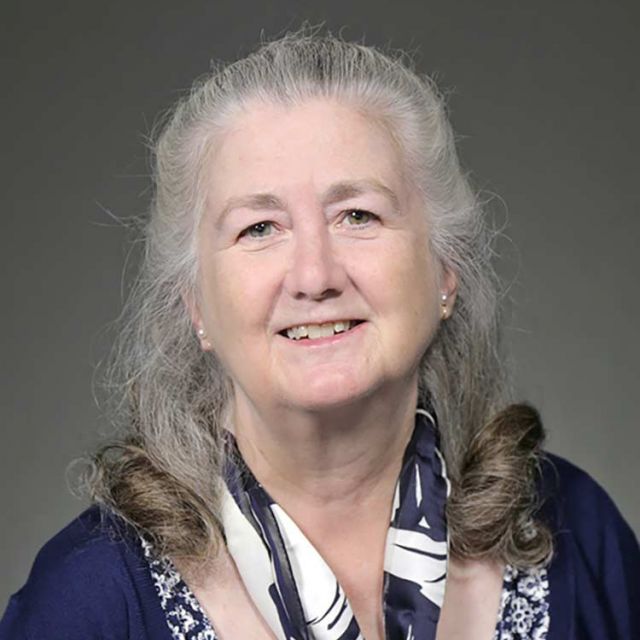 Shelly Lundberg is the Leonard Broom Professor of Demography and Associate Director of the Broom Center for Demography. She is also a Research Fellow at IZA, a Fellow and past President of the Society of Labor Economists, and past President of the European Society for Population Economics. In 2020, Lundberg was elected a Distinguished Fellow of the American Economic Association. She has served on the Board of Directors of the Population Association of America and as Chair of the AEA’s Committee on the Status of Women in the Economics Profession. Lundberg’s research has been funded by the National Institutes of Health, the National Science Foundation, the Russell Sage Foundation, and the MacArthur Foundation. She has served on the editorial boards of the American Economic Review and other journals, and is currently an associate editor of the Journal of Demographic Economics. She received her PhD in Economics from Northwestern University and her B.A. from the University of British Columbia.

Lundberg's research is focused in Labor Economics and the Economics of the Family, and includes both theoretical modeling (of discrimination and inequality and of family decision-making) and empirical analysis (of marriage and fertility, labor supply, wage determination, and intra-household allocation of resources). Her current research examines the sources of educational inequality and of gender gaps in education. Recent projects include studies of decision-making by children, the effects of child gender on parental behavior, the location decisions of married couples, the impact of government-provided care for the elderly on the labor supply of adult children, and the economic and social returns to psychosocial traits.

“Gender Gaps in the Effects of Childhood Family Environment: Do They Persist into Adulthood?” (with Anne Ardila Brenøe), European Economic Review, October 2018, 109: 42-62.

“Decision-making by Children,” (with Jennifer Romich and Kwok Ping Tsang), Review of Economics of the Household, March 2009, 7: 1-30.

“The Retirement Consumption Puzzle: A Marital Bargaining Approach,” (with Richard Startz and Steve Stillman), Journal of Public Economics, May 2003, 1199-1218.

“Do Husbands and Wives Pool Resources?: Evidence from the UK Child Benefit,” (with Robert Pollak and Terry Wales), Journal of Human Resources, Summer 1997, 463-480.