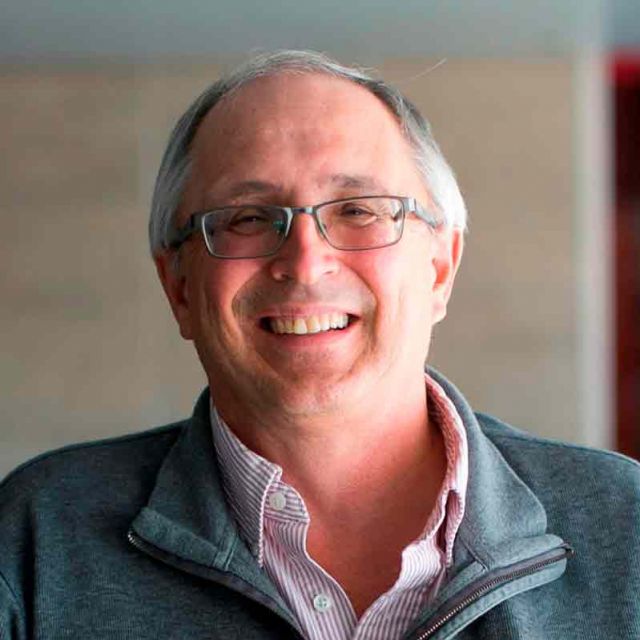 Peter Kuhn is a Labor and Personnel Economist with recent research interests in discrimination, turnover costs, China's labor markets, and the role of the internet as a labor market matchmaker. His research has been funded by the NSF, NIH and Ford Foundation, among others. He is a Research Associate of the National Bureau of Economic Research (NBER), the Institute for the Study of Labor (IZA), and the Center for Economic Studies (CES). He currently serves as Co-Editor of the Journal of Labor Economics and sits on the editorial boards of AEJ: Applied, the Industrial and Labor Relations Review and Labour Economics. He is the author of a new textbook on Personnel Economics, published by Oxford University Press.

Professor Kuhn's research has recently focused mostly on Personnel Economics and on the online matching of workers and jobs. His personnel papers include studies of turnover costs in Chinese retail outlets, and of sales employees' responses to accelerating commission rates, both co-authored with Lizi Yu , a PhD candidate at UCSB. His work on online matching includes a series of papers with Kailing Shen (Australian National University), where Kuhn studies the explicit gender-targeting of job advertisements, a practice which was once common in the United States, and which remains common in many of the world's largest labor markets. Most recently, Kuhn is studying what happened when China abruptly prohibited this policy early in 2019. Other work on online job search includes work with Hani Mansour (University of Colorado, Denver) on the relative effectiveness of on-line versus off-line search, and with Kailing Shen on how urban Chinese employers choose between local and migrant workers who have applied to the same job.