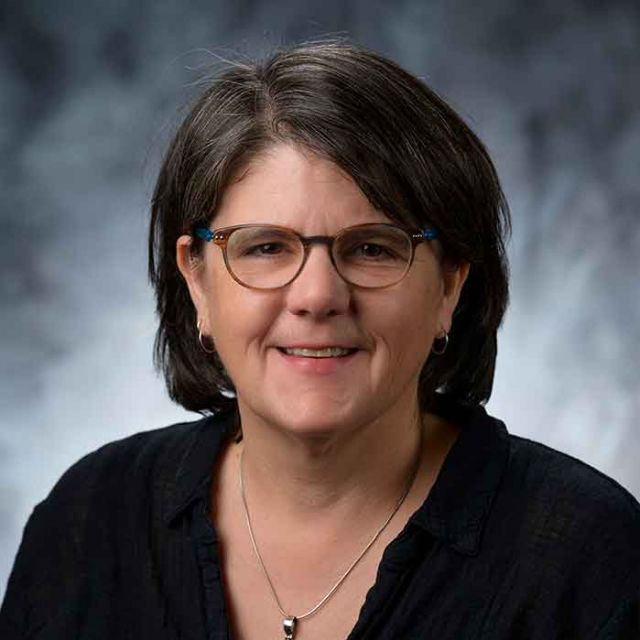 Kelly Bedard’s research focuses largely on the Economics of Education and Health, including influential studies of the effects of military service on health, determinants of gender test score gaps among children in OECD countries, and the determinants of obesity in populations of immigrants to the U.S. One of her best known papers studied the effects of a student’s age relative to his/her classmates in kindergarten on success later in life; this research was featured prominently in the popular press and in a recent bestselling book by Malcolm Gladwell. Professor Bedard’s research has been supported by two grants from NIDDK.