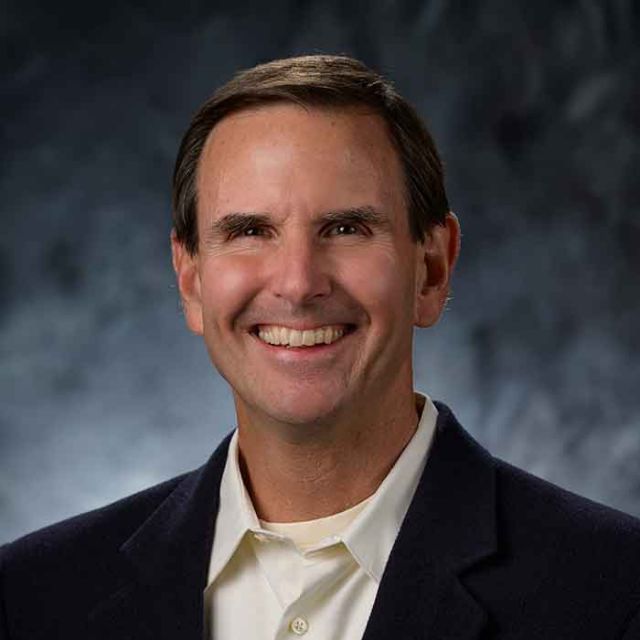 Professor Douglas Steigerwald received his B.A. from Pomona College and his PhD from UC Berkeley, where he studied efficiency bounds for semiparametric estimators. He immediately joined the faculty at UC Santa Barbara and is now also a Professor, by courtesy, of Statistics. At Santa Barbara he develops Econometric Methods to solve problems that arise at the intersection of Economics, Computer Science, Geography, and Environmental Science. Prof. Steigerwald directed the American Economic Association's Summer Training Program, advised the Sloan Foundation on graduate research, and served as chair of the National Science Foundation's Graduate Research Fellowship Program in Economics.

Detecting latent events, such as regimes in the macroeconomy or collusive behavior in markets, is an intriguing problem. Professor Steigerwald's research team is developing and refining likelihood ratio tests, which depend on functions of Gaussian processes. They have analyzed the power of such tests with an eye toward constructing a new set of tests that offer greater power. Their team also works on the problem of determining the significance of attributes from data that is naturally grouped into clusters, such as children in a classroom or workers in a firm. The focus of this work is to understand how the degree of similarity across clusters affects the behavior of test statistics. In some of these settings, the data under study is close in size to the complete population. They are working to understand how to account for this both in assessing the significance of attributes and of causal variables, the later within the setting of heterogeneous treatment effects. Applied projects for their team include measuring the values of journal subscriptions and assessing the benefits of water recycling.

Carter, A., Schenepel, K., and Steigerwald, D. 2017. Asymptotic behavior of a t-test robust to cluster heterogeneity. Review of Economics and Statistics 99, 678-709.