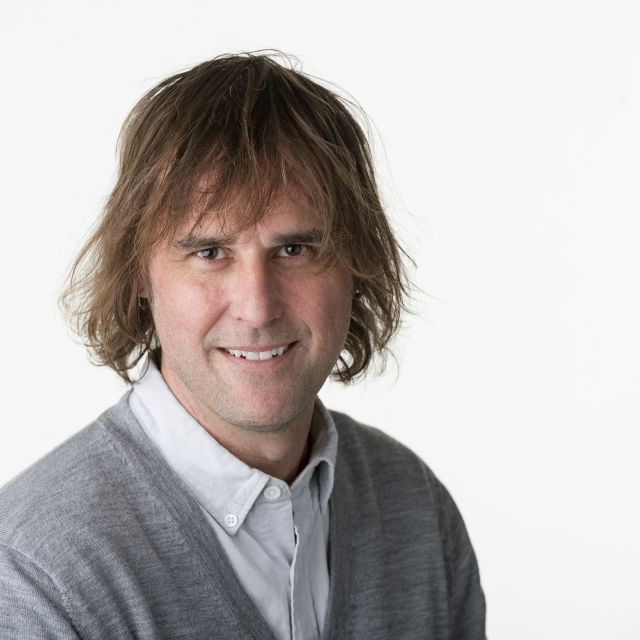 Among professor Steeve’s publications and working paper some are particularly relevant for the research paper proposed. In his paper “Joint Tax Evasion” co-authored with R. Boadway and N. Marceau, where they developed a framework to study tax evasion when multiple parties are involved. Due to the nature of tax evasion or avoidance involving tax haven insights for this paper can be relevant.

More closely related are four papers on tax competition. In “Why Do Most Countries Set High Tax Rates on Capital” co-authored with N. Marceau and J. Wilson and published in Journal of International economics, they consider tax competition in a world with tax bases exhibiting different degrees of mobility, modeled as mobile and immobile capital. The paper focus on the merits of agreement among countries not to give preferential treatment to mobile capital results in an equilibrium where mobile capital is nevertheless taxed relatively lightly. In contrast, unrestricted competition for mobile capital results in the preferential treatment of mobile capital by all countries, without cross-country differences in the taxation of mobile capital. Their main result is that the non-preferential regime generates larger expected global tax revenue, despite the sizable revenue loss from the emergence of low-tax countries. By extending the analysis to include cross-country differences in productivity, we are able to resurrect a case for preferential regimes, but only if the productivity differences are sufficiently large.

In “Tax Competition with Heterogeneous Capital Mobility” co-authored with J. Wilson and re-submitted after revision to the Journal of Public Economics, Steeve continue to focus on the ongoing debate in the tax competition literature is the desirability for a system of countries, or regions, to restrict the preferential treatment of different forms of capital. They confirm the widespread belief is that without such restrictions, countries would aggressively compete for mobile capital, resulting in taxes that are far below their desirable level under a robust set of environments. Both of those papers highlight the need for international cooperation to guarantee adequate tax collection. Insights from these two papers will be useful guidance to the propose research project. With T. van Ypersele and graduated Ph.D. student D.Oh, Steeve looks at the impact of profit shifting in a general context of tax competition in the working paper “The price may actually be right; potential benefits of profit shifting”. More specifically, they highlight that by shifting profit, multinational firms who are also likely more mobile face lower effective tax rate than local firms who must pay the higher stationary rate. They found that profit shifting also impact real capital allocation.

Decreuse, B., S. Mongrain and T. Van Ypersele (2022) ``The allocation of property crime and private protection within cities: theory and evidence’’ forthcoming at the Economic Inquiry.