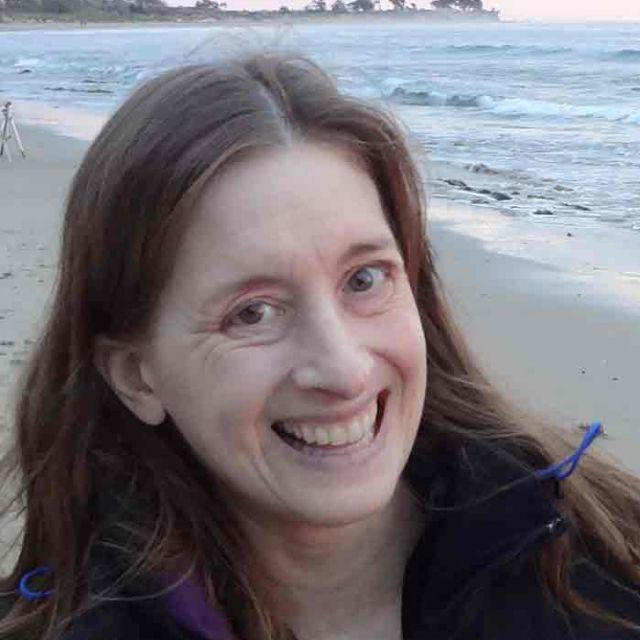 Some people earn more than others, even within a group of people who graduated from the same school in the same year. Catherine Weinberger's research investigates how the labor market values education, skills and other attributes of individuals. Research assessing the importance of both cognitive skills (as measured by standardized test scores, educational attainment and college major) and factors like leadership and other social skills revealed that the labor market has recently begun to favor individuals with a combination of both cognitive and "soft" skills. A new longitudinal study currently underway links behavioral measures of generosity collected during the base year survey to labor market outcomes ten years later. Catherine has also conducted research on gender differences in earnings dynamics over the course of a career, and has studied game theoretic models of bargaining to understand factors that lead to failed negotiations, even when both parties have access to all pertinent information.

Weinberger, Catherine J. 2018. "Engineering Educational Opportunity: Impacts of 1970s and 1980s Policies to Increase the Share of Black College Graduates with Major in Engineering or Computer Science." in U.S. Engineering in a Global Economy, edited by Richard Freeman and Hal Salzman, published by the National Bureau of Economic Research and University of Chicago Press. http://www.nber.org/papers/w23703.

Weinberger, Catherine J. 2014. "The Increasing Complementarity between Cognitive and Social Skills." The Review of Economics and Statistics, 96(5):849-861.