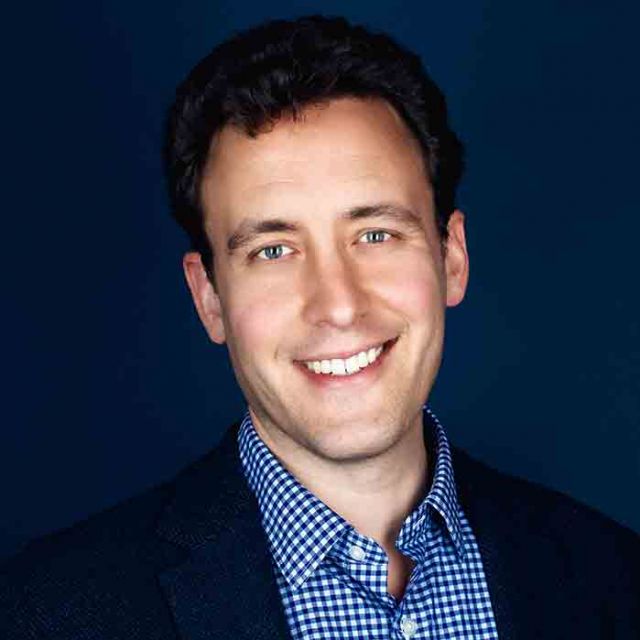 Ryan Oprea holds the Maxwell C. and Mary Pellish Chair in Economics and is also the Director of the Laboratory for the Integration of Theory and Experiments (LITE). He has been on the faculty at UCSB since 2013. Prior to coming to UCSB, he was Associate Professor of Economics at the University of British Columbia (2011-2013) and at the University of California Santa Cruz (2016-2011). Professor Oprea is an Associate Editor at the American Economic Review, Games and Economic Behavior and Experimental Economics. He serves on the executive committee of the Economic Science Association, the SAGE Center for the Study of the Mind and is a founding board member of the Foundations Institute.

His current research is focused on understanding how complexity shapes human behavior. While Economists have long recognized that humans are only boundedly rational and fail to reliably optimize when decision environments are complex, they know surprisingly little about why and how. Understanding what makes behavioral rules and social rules complex for humans to understand and implement may help them to design better policies and institutions and allow them to better predict and understand human social and economic behavior.

Much of Professor Oprea's prior research has been focused on how people make decisions in complex dynamic environments and how these decision rules lead to unintended aggregate outcomes. One of his long run prior agendas was aimed at understanding how the nature of strategic interaction is influenced by the continuity of the flow of time.