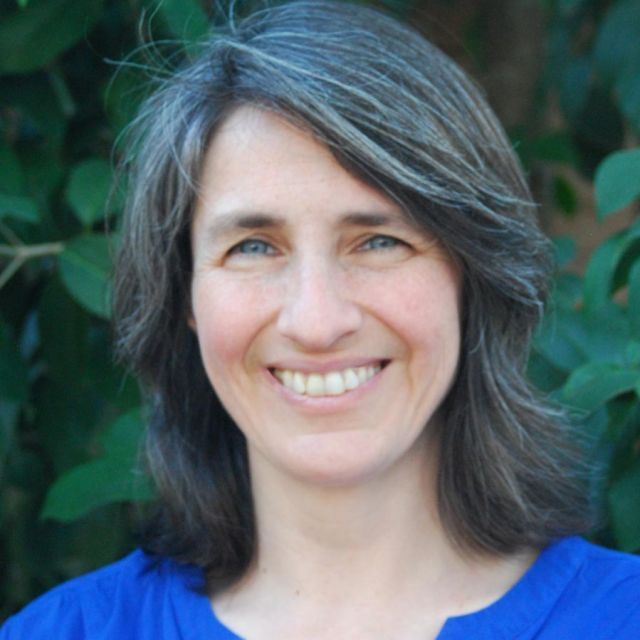 Kathy Baylis is a Professor in the department of Geography at the University of California, Santa Barbara. She joined the department in 2020 after more than a decade in the department of Agricultural and Consumer Economics at the University of Illinois where she remains adjunct faculty. In 2001-2002, Kathy was the staff economist in charge of agriculture for the Council of Economic Advisors in the White House, and in the mid-1990s, she worked as Executive Secretary of the National Farmers Union in Canada. She earned her Ph.D. in Agricultural and Resource Economics from the University of California at Berkeley in 2003, where she specialized in international agricultural policy and trade. Her research evaluates agricultural, conservation and trade policies and their effect on environmental and food security outcomes. Professor Baylis has helped bring in over $30 million in grants, and has supervised over 30 graduate and post-doctoral students. She has published over 60 journal articles and book chapters on agriculture, trade, and environmental policy. She has also co-authored a textbook on U.S. and Canadian agricultural policy, which is used in universities on both sides of the border.